The Value of CLA for Weight Loss 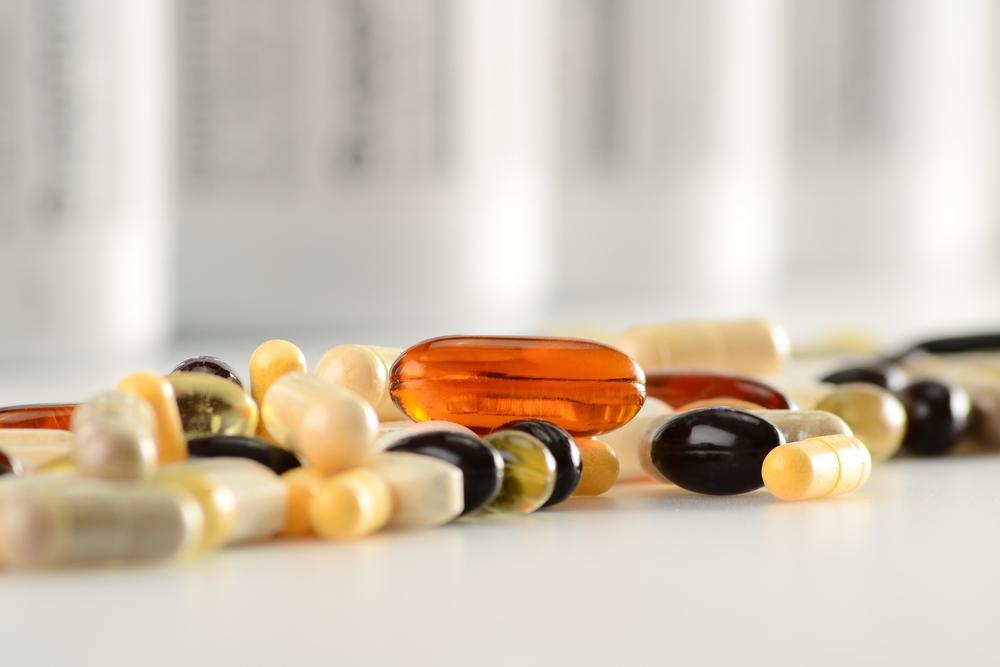 Conjugated linoleic acid (CLA), a type of fatty acid naturally occurring in grass-fed meat and dairy products. The mechanisms that make CLA so effective for weight loss are complex, so let’s get started. Here’s what you need to know about CLA and its beneficial effect on body weight.

Linoleic acid is an omega-6 fatty acid. You may have heard of linoleic acid before - it’s the type of fat found in vegetable oils - that are known to be harmful. Linoleic acid is pro-inflammatory, and has been shown in research to increase the risk of heart disease. However, conjugated linoleic acid is molecularly different to this, and thus, has its own distinct and unique benefits.

Where does CLA come from?

To get enough CLA to enjoy the benefits, the best way to consume CLA is through supplementation.

What are the benefits of CLA?

CLA is a popular weight loss supplement, and for good reason. It initially gained traction for its anti-cancer properties, but upon further research, scientists found it has beneficial effects for weight loss.

An early study published in 1997 found that when mice were given CLA supplements, they experienced 60 percent lower body fat and 14 percent increased lean body mass compared to mice that were given a placebo.

The change in body composition are associated with various mechanisms, including:

The other health benefits of CLA

Aside from its benefits for fat loss, CLA has other health benefits including inhibiting candida growth, a condition commonly experienced by those with overweight or obesity. The overgrowth of the Prevotella bacteria genus has consistently been connected to weight gain in research, so even if you diet and exercise, candida is likely going to prevent weight loss.

A 2011 study found that CLA inhibits candida, by blocking the germ tube formation, downregulating the expression of certain genes, and regulating bacteria growth in the gut. Moreover, an animal study found that CLA has a protective effect on gut health, including less intestinal permeability, modulating inflammation, and supporting the integrity of the intestinal epithelium - all key markers of gut health. Improving gut health and the bacterial ecosystem is linked to better body weight regulation.

We hope this gave you an insight into the powerful effects of CLA when used as part of a medical weight loss program. For more information, please contact us to get your weight loss journey started today. 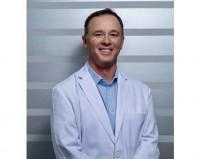 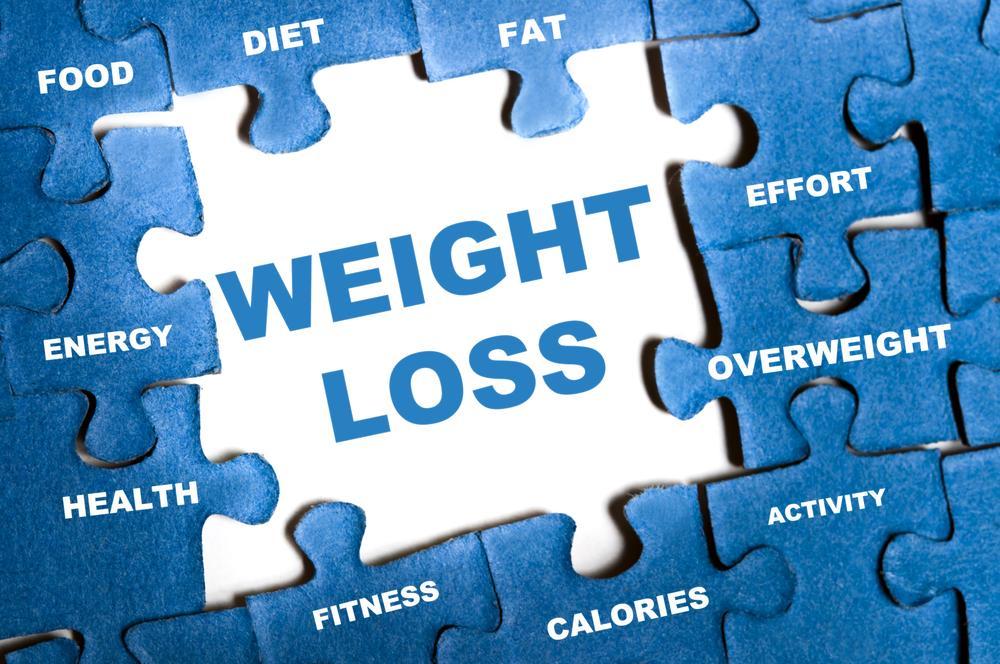 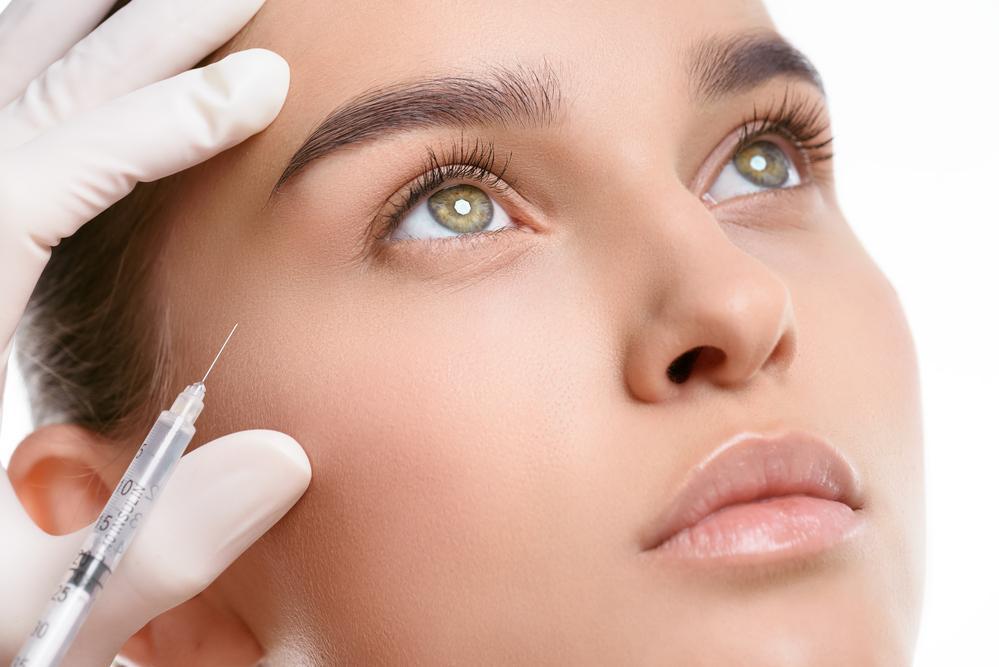 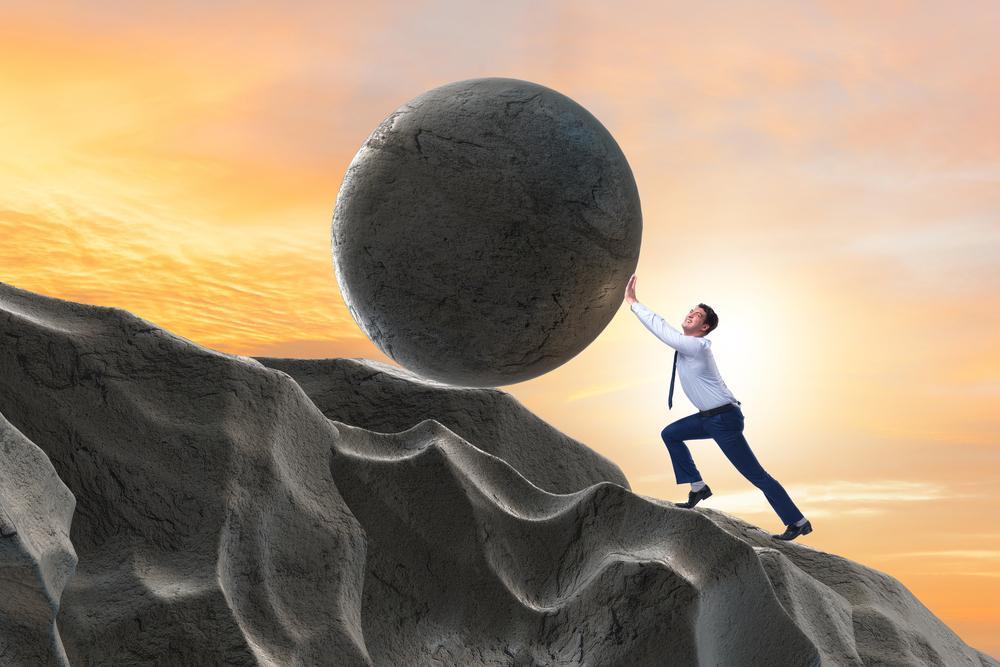 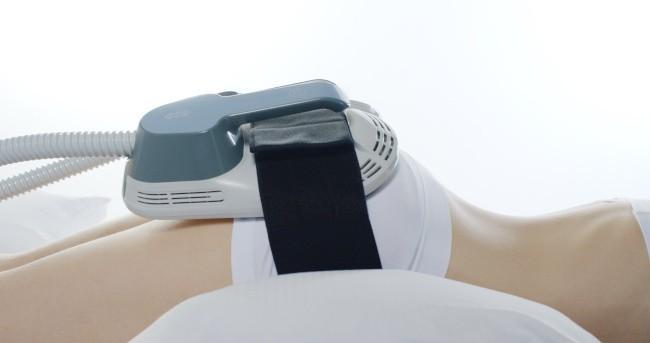 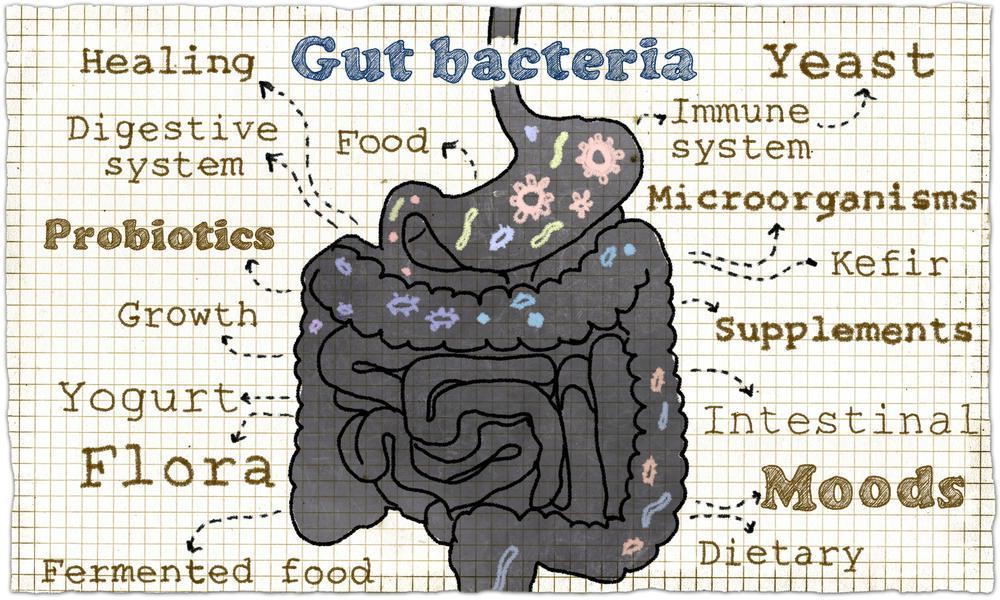 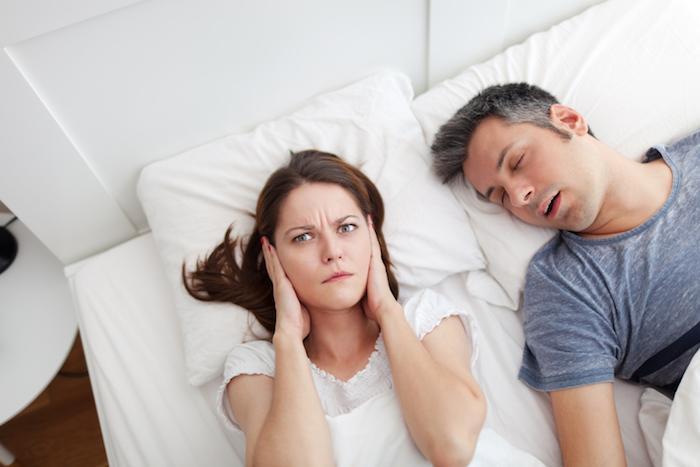